Vanguard’s competitive edge is its teams, with Bill McNabb

Bill McNabb, Chairman and former CEO of The Vanguard Group, shares his approach to unlocking optimal team performance. Today, success is largely determined by how well we perform in teams. From his experiences as a competitive rower to a key leader at the world’s largest mutual fund, Bill has demonstrated a profound proficiency for unlocking optimal team performance. 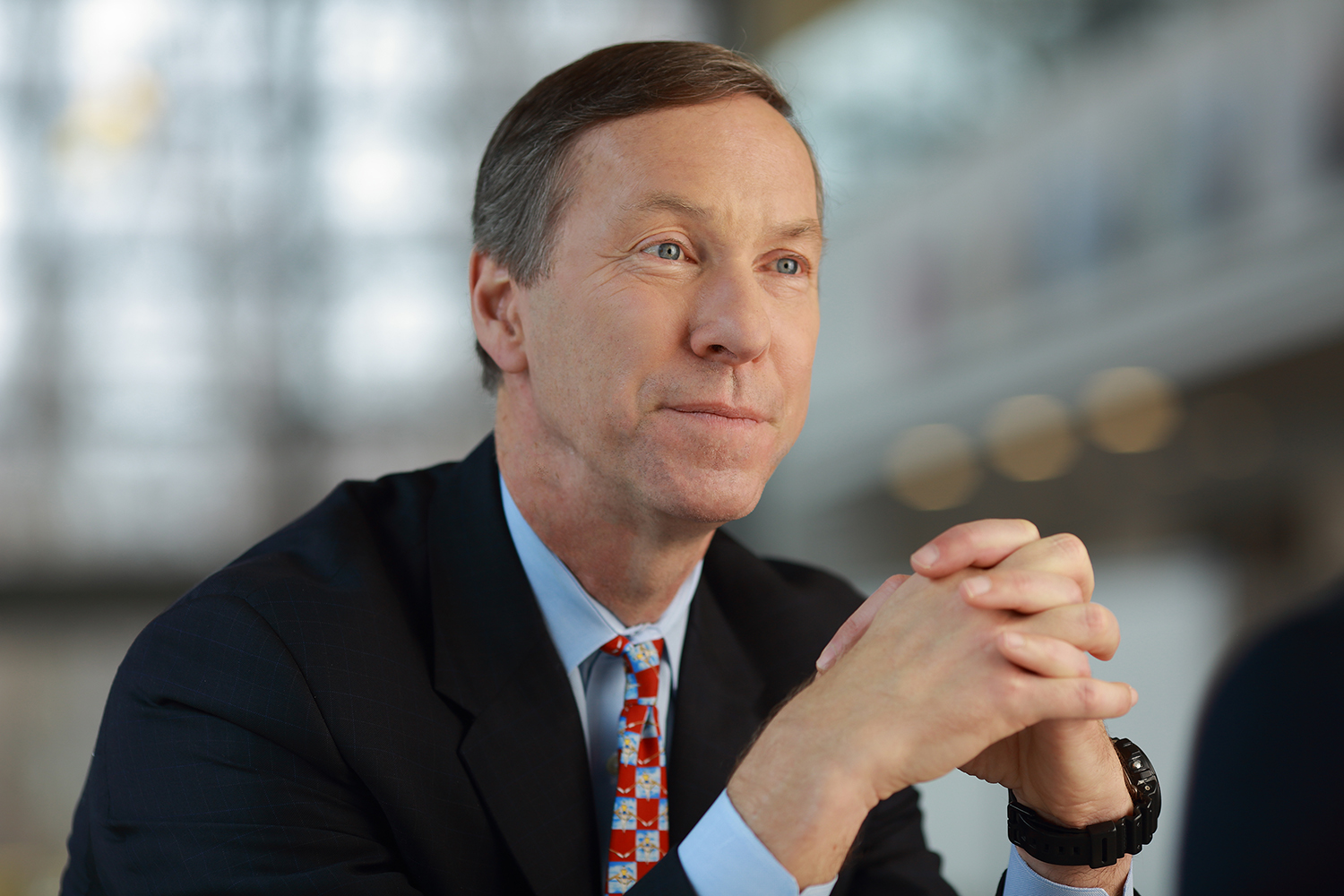 In this interview, Bill explores the connection between sports and leadership, and how his experience in the former contributed to his success in the latter.

Individual orientation can occur. But, teaming is the future.

If you create an environment designed for teaming, employees will buy-in and adapt. The concept of teams being greater than the sum of individual efforts is fairly new. Bill speaks to the power of teams at Vanguard and their ability to drive agendas forward.

A powerful mission that resonates with each employee enables leaders to distribute ownership with trust that the team will make optimal decisions. Bill suggests that rewarding employees based on corporate performance rallies employees around the mission and maintains their focus on achieving common goals.

Bill describes trust as a prerequisite to normalized healthy debate. Not only does debate lead to better outcomes, but it also helps employees learn to challenge their own ideas and boundaries, accelerating personal growth and development.

According to Bill, collaboration is a requirement for high functioning teams. In contrast, consensus and compromise lead to suboptimal results. High performing teams should work toward the best possible outcome, rather than striving for agreement.